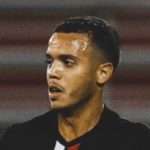 Login to bookmark this Resume

Trained as a left-back and central defender at the Paris Football Club academy, I also played as a defensive midfielder in the United States. I like defending as much as attacking. I like to fight to get the ball back, just like I like to break a line with a nice pass. I like to touch the ball. My examples today are Sergio Ramos, Thiago Silva and Casemiro.

My qualities are the ball-to-foot technique, the short / long passing game, the recovery, the aggressiveness in the duels, my tactical intelligence (play reading, vision, anticipation). Born righty, I was lucky enough to be trained on the left side. What forced me to work to be today as comfortable with the right foot as with the left.

I have a leadership temperament. I have often been captain of the different teams of which I have been part of. I trust myself to be a good communicator. My goal is always to make people around me better, to serve a common goal, which is to win.

One of my main qualities related to my personality is my ability to manage my emotions. I know how to stay focused, and not let myself be impacted by the internal and external hazards of the match. I like games under pressure, because it generates additional motivation in me which pushes me to surpass myself.

– Spent 2 months of Pre-season with the professional club of Washington DC.
– Played 5 games. 3 as a starter.
– Not signed, because of visa issues and the Covid crisis.

– U19 Nationaux Captain
– 14 appearances in the french National 3, former CFA2
– 1 appearance in Ligue 2 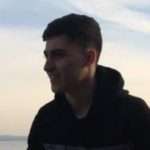 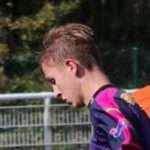 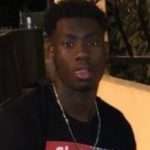 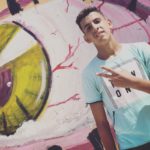 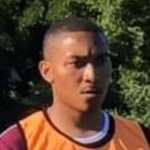 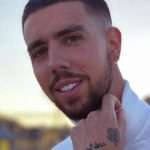 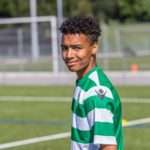 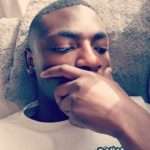 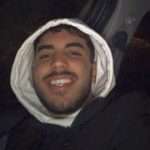